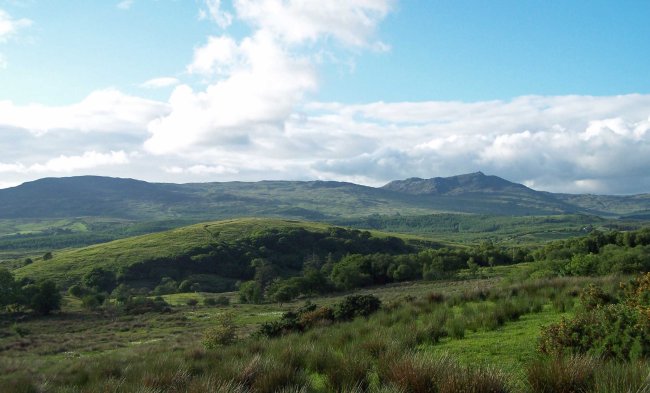 Way-marked walks in Donegal and across Ulster are to be included in the International Appalachian Trail.

The Trail was established to develop a long-distance walking trail that extended beyond modern-day borders to geographic regions once connected by the Appalachian Mountain Range on the ancient super-continent of Pangea.

The mission behind the initiative is to promote natural and cultural heritage, health and fitness, environmental responsibility, cross-border co-operation and rural economic development. The Trail begins in Mt Katahdin in Maine, USA. It takes in Canada, Greenland, Iceland, The Faroe Islands, Ireland, the UK, the Scandinavian countries, France, Spain and the Netherlands.

The Bluestack Way and Ulster Way will be incorporated into the famous route on August 31. The new section of the Trail will begin at Slieveleague and run through Donegal to Strabane. It will go through the Sperrins and on to the Antrim coast at Larne.

A launch event to mark the inclusion of the Bluestack Way and Ulster Way will take place in Omagh on August 31 at the Ulster American Folk Park. Elected representatives from both sides of the border will be in attendance. Representatives from the Appalachian Trail including IAT President Paul Wylezol will also be present. 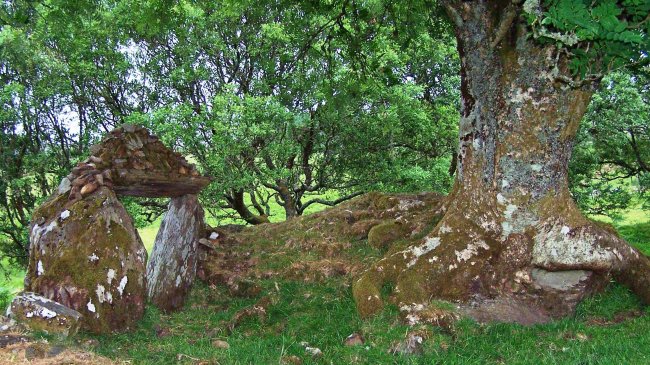 More information on the International Appalachian Trail including the break-up of Pangea from 200 million years ago to present-day can be found athttp://www.iat-sia.org